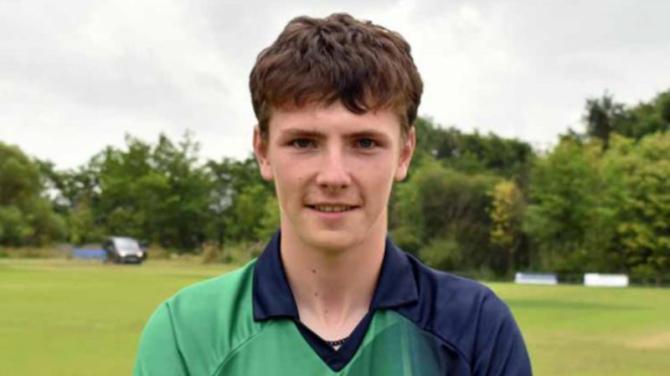 SCOTT MacBeth has left St Johnston to join Bready for the 2022 season.

The 17 year-old was a regular feature for Ireland Under 19s during their recent World Cup in the West Indies, top scoring with 32 against eventual winners India.

MacBeth comes from a cricketing dynasty, with his father Ian and uncle David mainstays of the St Johnston side, while his brother Jack is the side's wicket-keeper.

There had been speculation that the hard-hitting top-order batsman and right-arm off-spinner would join his elder brother Ryan at Brigade.

However, he has opted to join Premier League champions Bready at Magheramason.

His acquisition will be seen as a major coup for the Tyrone side, who have developed a reputation in recent years for promoting youth, and this was obviously a major factor in the switch.

MacBeth will be in line for his debut as Bready host Ardmore in the T20 Cup, which opens the North West season on April 23.