Bready 'not out' of title race yet, warns Scanlon 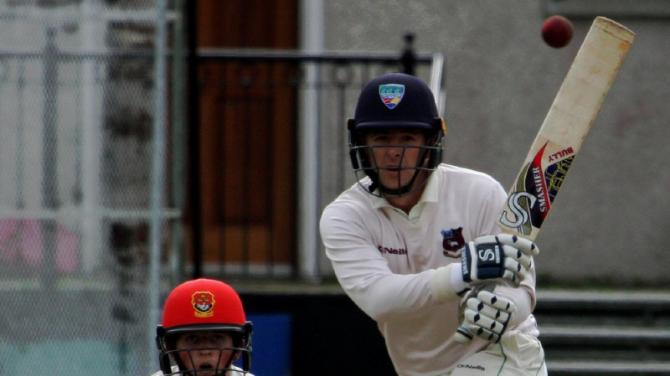 BREADY must win their seven remaining games to have any realistic chance of retaining their North West Premiership crown, admits David Scanlon.

The Bready boys kept their faint title hopes alive by piling more misery on Strabane with a wide margin victory at Strabane Park on Saturday.

It keeps them second in the North West Premiership title race - two points above third placed Donemana, but an eye watering 68 points adrift of leaders Brigade.

Brigade maintained their 100 per cent record in the league with a thumping 10-wicket victory over senior cup final opponents Glendermott at Beechgrove on Saturday. It was their ninth win from nine matches this campaign.

Scanlon, however, refuses to concede the title race at this early stage.

“If we lose another game from here, it’s all over,” he said.

“We have to stay positive and believe that something will happen to benefit us.

“If Brigade lose only one game the pressure is back on them. If they lose twice, we’re right back in the race."