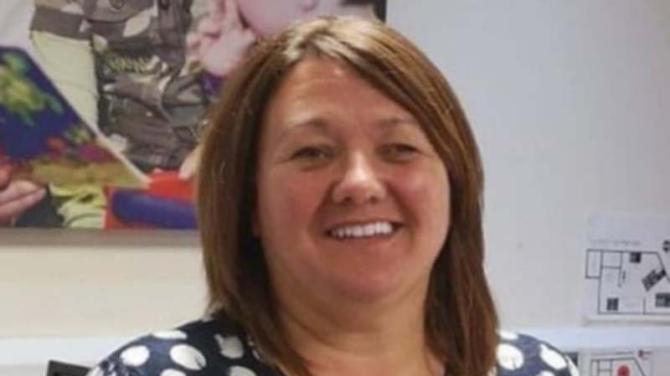 A REQUEST to provide a free shuttlebus form Strabane to the city for revellers seeking to enjoy this week's Foyle Maritime Festival has been refused, but Translink says it has teamed up with council to provide extra services.

The spectacular festival has made a much-anticipated return to the city this week followed a three-year hiatus due to the COVID pandemic.

A popular attraction for visitors from across the wider council area and further afield, a local councillor had proposed that a free shuttlebus be provided.

She said it the need for such a service was now more pertinent due to rising fuel costs and limited parking.

It has now been confirmed that a free service cannot be facilitated however the public transport provider additional services to include extra late-night bus, coach and rail departures for festival-goers.

As part of this, there will be a bus service departing the city to Strabane at 11.30pm on the fireworks finale night.

Councillor Boyle explained: "On the back of lobbying from members of the public for Derry City Strabane District Council/Translink to provide a free shuttle bus from Strabane to Derry during the Foyle Maritime Festival next week, I wrote to council on June 9 to make this request.

"Council entered into discussions with Translink to explore this.

"Translink are putting on an extra late bus returning from Derry to Strabane on Friday night, July 22 at 11.30pm - fireworks finale night.

"This is not a free service. Unfortunately, Translink said they could not facilitate any other arrangement due to logistics and staffing issues within Translink.

"I hope anyone intending to go to the festival has a safe, enjoyable time."

Translink’s Alan Young said: “The festival programme is jam-packed with exciting things to see and do and we want to connect people to the heart of all the action, making the most of their summer adventure.

“We’ve worked closely with the council to provide these additional late-night services that will enable festival-goers to enjoy the fantastic fireworks display and entertainment along the marina.

“We’re pleased to support the return of the Foyle Maritime Festival and would encourage spectators to plan their journeys now and make the most of their city visit.”

“We are delighted to see Translink on board with the Foyle Maritime Festival, making it even easier for visitors to get here, and saving them the inconvenience of finding parking," she said.

"It’s also a huge priority for us this year that we demonstrate our commitment to the environment and greener travel options including bus and train.

“With tens of thousands of visitors expected over the course of the five days I would really encourage people to check out the additional public transport options, and where possible leave the car at home."