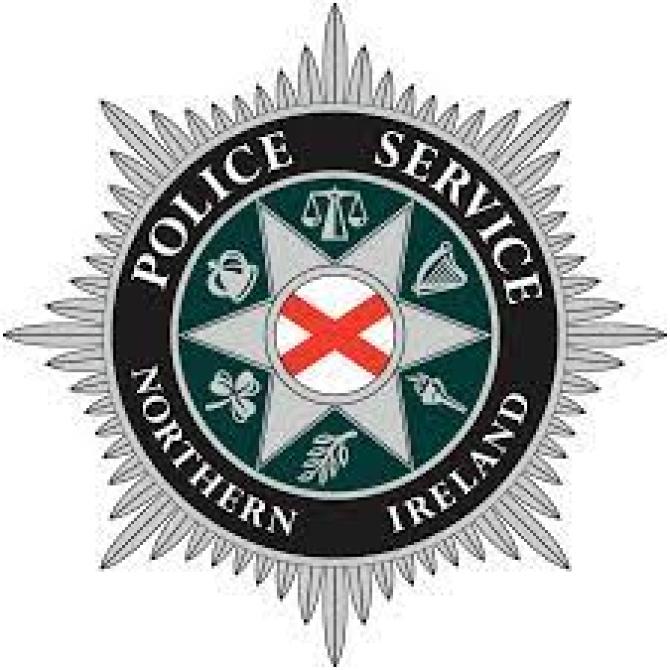 DETECTIVES investigating a report of an assault in Castlederg on Saturday, July 2 have arrested three men.

Detective Sergeant Ballentine said: “It was reported just after 10.20pm that a man had been assaulted by multiple people in a property in the Millbrook Gardens area.

“Officers attended, along with colleagues from the Northern Ireland Ambulance Service, and the victim, aged in his forties, was taken to hospital for treatment to serious injuries.

“Three men, aged in their twenties, thirties and forties, were subsequently arrested on suspicion of grievous bodily harm with intent. They remain in custody at this time, assisting with enquiries.

“Our enquiries are ongoing and we would appeal to anyone with information to contact police on 101 quoting reference 1973 of 02/07/22.”

Alternatively, you can submit a report online using the non-emergency reporting form via: