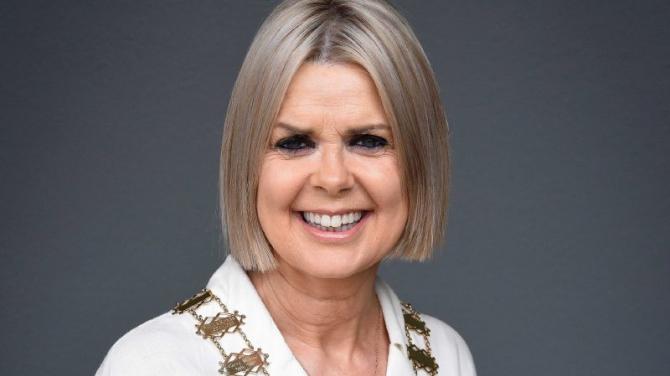 A TEACHER at a local primary school has been appointed the new vice-president of the Irish National Teachers' Organisation (INTO).

A native of Annagry, Co Donegal, Dorothy McGinley, will served alongside Cork native, John Driscoll, who has been elected president.

Dorothy has represented District 2 encompassing Derry, Tyrone, Fermanagh, Armagh and South Down on the INTO Central Executive Committee.

She graduated from St Patrick’s College in 1986. She has a varied teaching background having spent nine years teaching in various international school systems subsequently returning to teach in Northern Ireland where she became an active INTO member.

She became District 2 representative on the Northern Committee and Central Executive Committee in 2012.

Dorothy has previously served as INTO Education Committee District 2 representative as well as branch secretary/treasurer for the Strabane branch and was chairperson of the Northern Committee in 2017-2018.

Looking ahead to her new role over the next year, she said she is committed to addressing issues raised at the Union's recent congress including teachers' salaries, class size, school funding and supports for Ukrainian pupils, as well as mental health supports within the education system.

She said she is "absolutely delighted and honoured" to take on the role.

"I look forward in continuing to progress and improve teachers’ salary and terms and conditions both North and South."

INTO, founded in 1868, is the oldest and largest teachers' trade union in Ireland and represents around 50,000 members