11 per cent increase in noise complaints to council 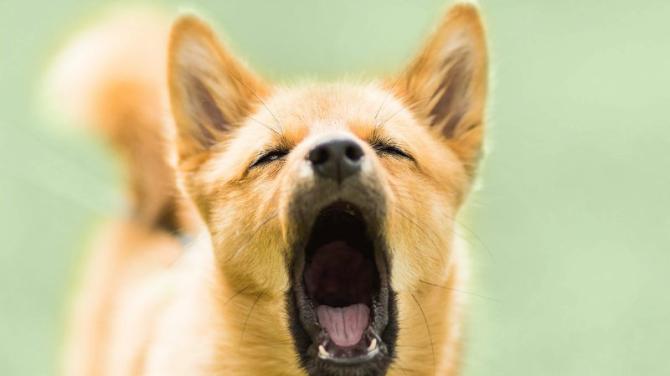 All district councils in Northern Ireland are requested to submit noise statistics annually to the Department of Agriculture, Environment and Rural Affairs (DAERA).

All submissions are then compiled into a statistical report and include a range of complaint categories, trend analysis and other related matters

The report was discussed at meeting of DCSDC's Health and Community committee.

"A total of 590 noise complaints were received during 2018-19 by Derry City and Strabane District Council," councillors were told.

"This represents a 10.9 per cent increase from the previous year when the number of complaints received was 532.

"Analysis of the data indicates that domestic noise represents 81 per cent of the total complaints received in Northern Ireland.

"The types of noise complained of are primarily barking dogs and party noise."

In the local council area there were 315 animal noise-related complaints.

There were also 107 complaints made to the council about loud music, television and parties, while 37 reports were defined as "other neighbour noise, 14 for house alarms and 10 for DIY.

The commerical and leisure sector also attracted a significant number of complaints; entertainment premises (17), sports and leisure (6) and security alarms (6).

There were 11 complaints made about loud noises from local industry, manufacturing and workshops, while wind farms attracted five complaints.

And it appears people in the district were also disturbed by construction sites, demolition work and and road works, with 17 complaints made during the period.

Local farmers also were the subject of complaints, with three complaints made in relation to agricultural activity, which could relate to loud machinery and farm animals.

There were also 20 reports about noise on the street with six in relation to children playing and four for loudspeakers.

The Clean Neighbourhoods and Environment Act (Northern Ireland) 2011 gives powers to council to investigate noise which is giving rise to complaint.

DCSDC says it will investigate noise complaints which may be emanating from domestic, commercial, entertainment and industrial premises, however, council does not investigate anonymous complaints.

In terms of notices served for complaints, only one was issued by council enforcement officers in the council area.

This is a 6.8 per cent increase in the total number of complaints received compared to the previous year.

To report ongoing noise, you can call 028 71253253 or email health&housing@derrystrabane.com.

Alternatively, council have also recently introduced the Noise App, where people can make a recording of the noise about which they wish to complain and send it to council.

It can be found by searching for 'The Noise App' on Google Play or the Apple App Store.

Additional information on noise nuisance can be found on council's website: