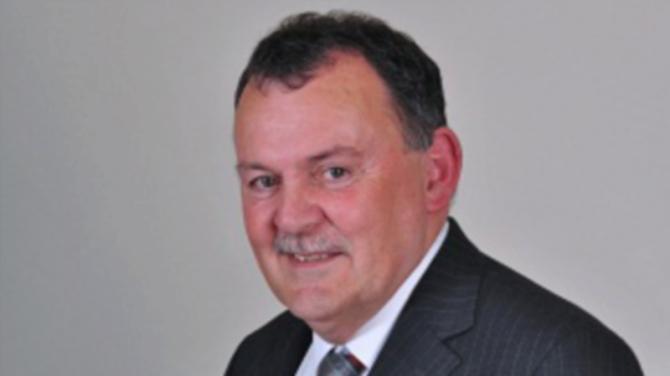 WEST Tyrone MLA., Maolíosa McHugh, has welcomed confirmation from the Assembly’s Committee on Standards and Privileges that it agreed with the conclusion of the Commissioner that he had not breached the MLAs’ Code of Conduct.

The fund was aimed at supporting small businesses who had been struggling due to the pandemic.

Political offices were not eligible for the grant but last year it emerged that three Sinn Féin offices had erroneously received payments totalling £30,000.

Land and Property Services (LPS) made the grant payments on behalf of the Department of Finance.

At the time, party leader Mary Lou McDonald said the grants had been repaid and the failure to immediately repay the monies was "unacceptable".

The controversy resulted in the resignation of four party members, including then West Tyrone MLA Catherine Kelly and former Foyle MP., Elisha McCallion, alongside two other party officers.

One payment was made to the office of Mr McHugh but he was not a signatory for the account in which the money was paid.

It has now been confirmed that the Assembly's Commissioner and the Standards and Privileges committee did not uphold the complaints against Mr McHugh.

"Speaking this week, Mr McHugh said: “The Small Business Grant scheme was established to support struggling businesses in times of extraordinary hardship, however grants were erroneously paid into Sinn Féin accounts by LPS.

“The failure to immediately return grants erroneously paid into Sinn Féin accounts was a serious situation and our party leader acknowledged and apologised for those failures.

“Therefore, I welcome confirmation of the findings of the Commissioner for Standards and Privileges that I had not breached the Assembly’s Code of Conduct and that complaints made by Jim Allister and Steve Aiken had not been upheld.

“The Assembly’s Committee on Standards and Privileges has now also agreed with the conclusions of the Commissioner."

He added: “I have been crystal clear that I acted with integrity in this matter from it was first brought to my attention that £10,000 from the Small Business Grant Scheme had been erroneously paid by the LPS into a West Tyrone bank account.

“I was not the legal rates payer or bank account holder for that account and I did all in my power to ensure the money would be returned as soon as I learned that an error had been made.

“The findings of the Commissioner and the committee have rejected any suggestion that I acted in any way which breached the Code of Conduct or the standards expected of those holding public office.”