Meeting between councillors and PSNI cancelled 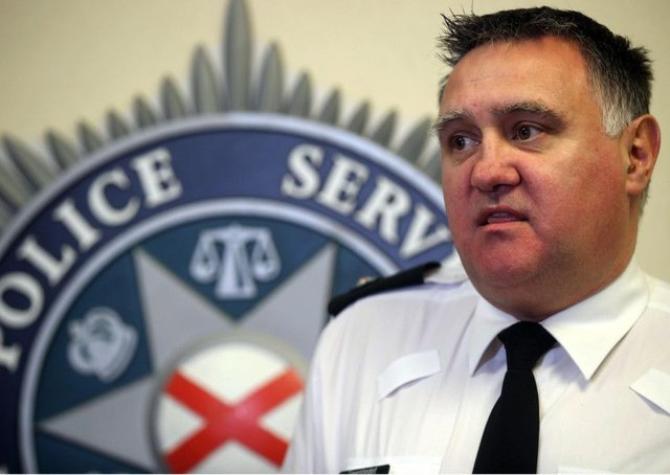 LOCAL politicians have critcised the PSNI's decision to pull out of a planned meeting with councillors today.

The meeting was organised to discuss a number of issues including the police handling of a number of recent events, incidents of antis-social behaviour and the serious drugs issue across the district.

However the meeting has been cancelled and it's not clear if it will be rescheduled.

Reacting to its cancellation, Strabane Sinn Féin councillor Michaela Boyle said: "My party had tabled a number of questions to be discussed at the meeting including the drug issue across the Strabane district and several recent PSNI operations which fell way below the standards of community policing that we expect to see.

"The failure of the PSNI to attend this special council meeting won't deter Sinn Féin from raising issues and concerns on policing."

Independent councillor Raymond Barr commented: "The PSNI pulling out of the planned and agreed meeting with Derry City and Strabane District Council hardly comes as a major surprise given they had requested questions in advance of the meeting.

"This illustrates clearly the lack of concern for the public of this council district and will no doubt be music to the ears of those engaged in drug dealing and other criminal activity.

"It also calls into question the wisdom of sitting on Policing Boards."