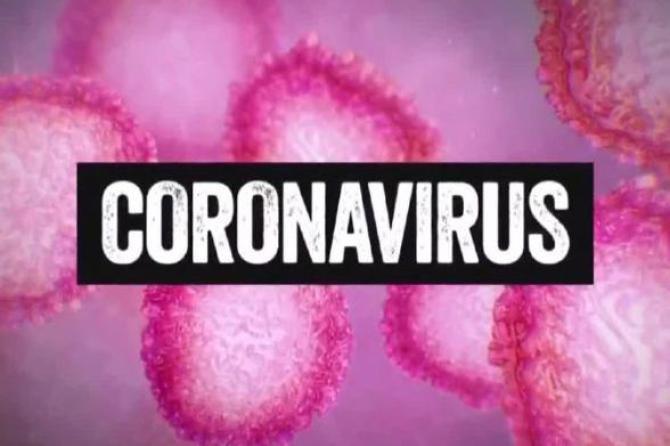 According to the Department of Health's figures published this afternoon (Tuesday), between January 12 and January 18, there were 273 further confirmed cases of the virus giving a seven day rate per 100,000 of 181.2.

That's down from a figure of 367.7 that was reported for the previous seven days and down further on the 209.1 recorded on Monday.

That means the council area now has the lowest infection rate of all 11 council areas, with Armagh City, Banbridge and Craigavon highest with a rate of 591.5 per 100,000 of the population.

The daily change in the cumulative number of those testing positive for coronavirus in the council area between midnight January 17 and 18 was 34.

A total of 10,395 people across the Derry City and Strabane District Council area have tested positive for the virus since the beginning of the pandemic and there have been 115 deaths recorded.

While the figure continue to decline, hospitals within the Western Trust, which covers the DCSDC area, continue to experience immense pressure.

The department's data shows that, as of midnight on January 18, there are 63 COVID inpatients at Altnagelvin Hospital and 47 in South West Acute Hospital in Enniskillen.

At Altnagelvin, six beds in the Intensive Care Unit (ICU) are occupied by COVID patients and two in South West Acute.