Schools are not closing early for Christmas holidays - Minister 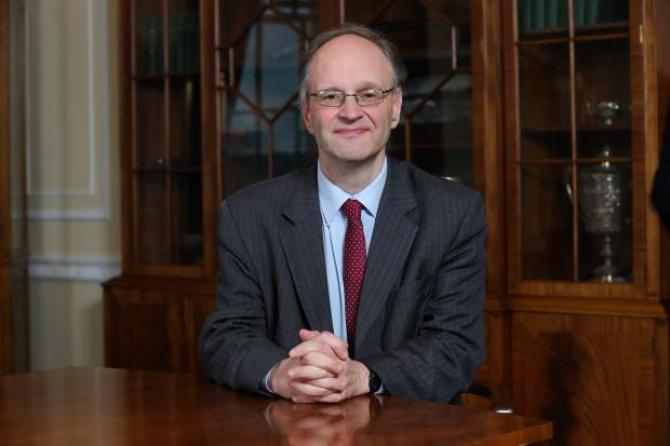 EDUCATION Minister Peter Weir has said there are no plans to extend schools’ Christmas holidays.

His statement on Monday was in response to continued speculation on an early closing of schools in December.

Minister Weir said: “It is disappointing that despite my clear statement on November 17 that schools will not close early, there continues to be widespread rumours about this matter.

“I will once again stress that there are no plans to extend the Christmas holidays for schools.

"I believe this would only cause further disruption to children’s education and lead to an increase in levels of stress and anxiety."

He added: "I strongly believe that face-to-face teaching is the best form of education and our schools are the best place to provide this in a controlled and safe environment.

“Indeed, large numbers of young people socialising out of school has the potential to create a major public health concern.

"My main priority is to guard children’s education, mental health and well-being.”