Four due in court charged with Strabane assault 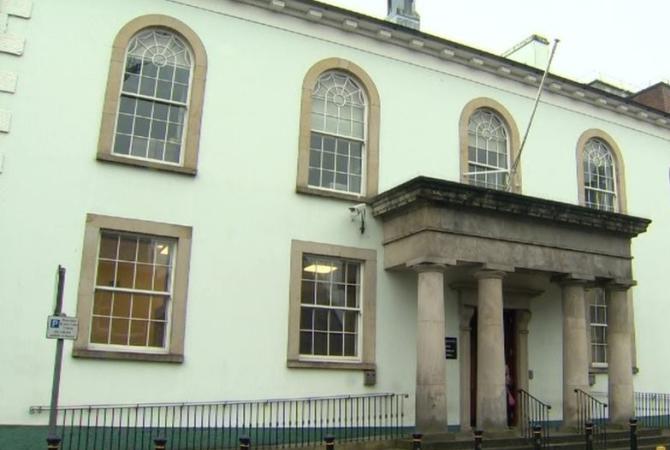 Four people are due to appear before Enniskillen Magistrates Court charged with an assault in Strabane at the weekend.

THREE men and a woman will appear before court this morning charged in connection with a serious assault in Strabane.

Two men aged 54 and 31-years old have been charged with criminal damage and attempted grievous bodily harm with intent.

A 53 year-old woman and a 27 year-old man have been charged with attempted grievous bodily harm with intent.

All four are due to appear at Enniskillen Magistrates Court this morning (Monday).

"As is normal procedure, all charges will be reviewed by the Public Prosecution Service," a police spokesperson said.

The charges are in relation to an incident on Saturday night (November 7) in which a man aged in his 30s was assaulted and the vehicle he had been travelling in damaged.

"A 34 year-old man also arrested in relation to the incident remain in police custody at this time," the spokesperson added.