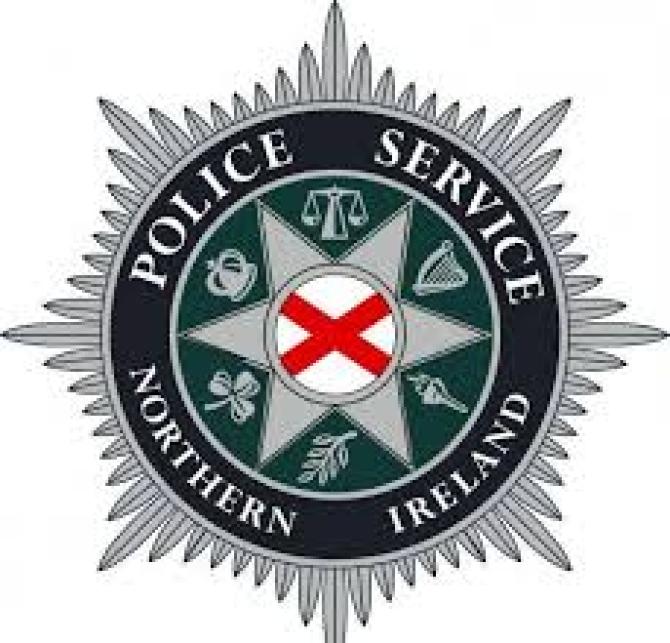 According to police, a car struck a lamppost at around 9.20am.

One woman was taken to hospital for treatment for her injuries.

"A diversion was put in place and the road was later reopened," a PSNI spokesperson said.