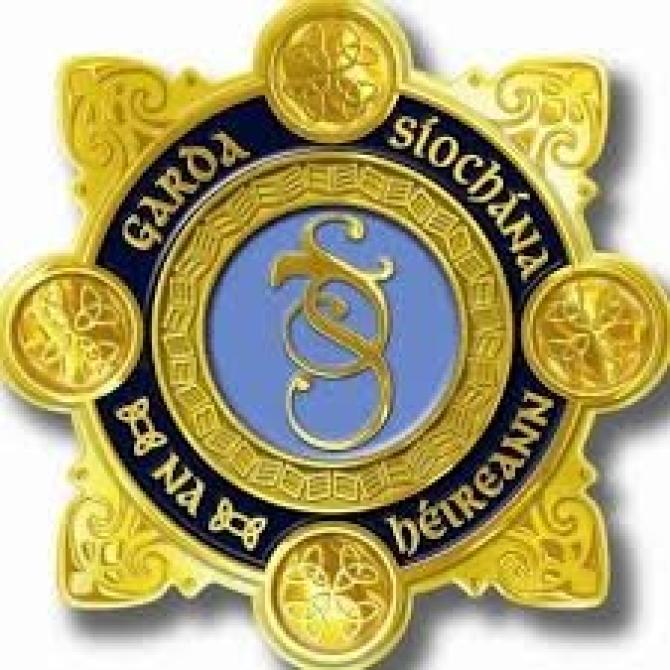 Gardaí have launched an investigation after a man was assaulted by three males at a house in Co Donegal before being forced into a car which drove away from the scene.

The car was later found across the border outside an address in Castlederg where a number of people were arrested.

A Garda spokesperson said: "Gardaí at Letterkenny are investigating an assault on a man that occurred in County Donegal yesterday (Sunday).

"A male in his 30s was assaulted by three males at a house in Convoy at approximately 11.45am.

"The male was forced into a Grey Mercedes Benz C Series (09 MH 17020) which subsequently drove away from the scene.

"A number of Garda units conducted a search of the North Western Region for this vehicle, assisted by colleagues in the PSNI following reports the car may have crossed the border.

"At approximately 5.30pm, the male was located in Convoy and taken to Letterkenny University Hospital with non-life threatening injuries.

"Following close co-operation between members of An Garda Síochána and the PSNI, the offending vehicle was located by the PSNI outside a residence in Castlederg, County Tyrone and three males and two females were arrested on the evening of Sunday, October 4.

"An incident room has been set up at Letterkenny Garda Station and a full investigation is underway into this incident.

"Gardaí are appealing for any witnesses to the incident at Oak Park, Convoy, County Donegal, at approximately 11.45am, to come forward.

"Gardaí are also appealing for any persons that may have observed a Grey Mercedes Benz C Series (09 MH 17020) to contact Gardaí.