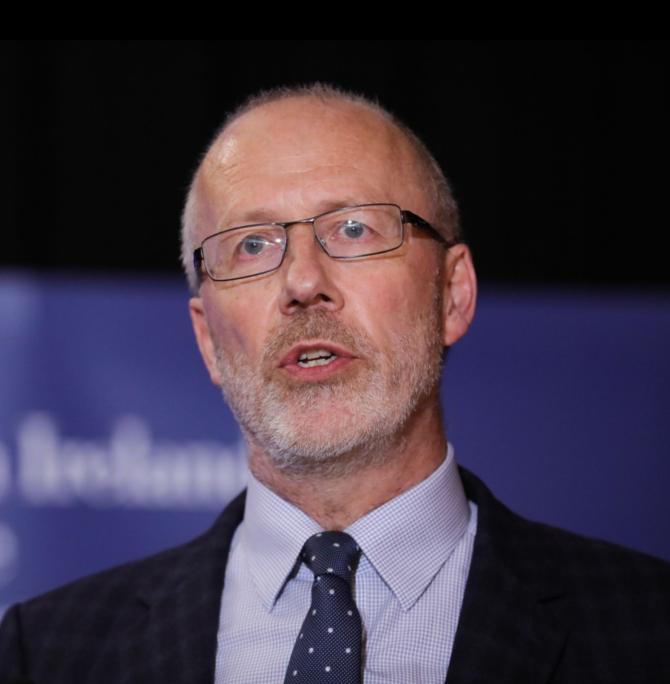 NORTHERN Ireland-wide intervention to minimise household contacts is in place.

The hospitality sector is the second most important sector for intervention to reduce adult contacts.

That’s why the localised restrictions are being introduced in Derry and Strabane Local Government District.

Data collated by the end of last week underpin this decision.

Of those cases which formed part of known clusters, more than half were acquired in the hospitality sector.

Community transmission includes cases which have been acquired as a result of close contacts outside the household, and therefore includes a wide variety of settings, including the hospitality sector.

As community transmission increases, it becomes increasingly difficult to pinpoint where individual COVID cases are acquired in most cases.

The vast majority of cases were acquired in unknown settings – this inevitably will includes the hospitality sector among other locations.

The Department of Health commissioned a contact survey which assessed the number and location of relevant contacts by a representative sample of the NI adult population.

Forty four per cent of contacts occurred in a household setting and the second largest identifiable category of contacts was in a social setting (20 per cent), consisting mainly of contacts in the hospitality sector.

Contacts in the hospitality sector tend to be closer and longer than contacts in many other settings, and in addition mitigation through the use of face coverings is generally not possible.

Therefore these contacts are likely to be of higher risk than contacts in other settings. Alcohol consumption will also be a factor in failure to comply with social distancing.

It made sense to focus in the first instance on contacts in household settings – given the extent of these interactions and the fact they can’t be monitored or individually regulated.

That was the first lever to pull. In light of the present surge in COVID-19 cases, other levers are likely to be needed.

It will be for the Executive to decide how best to proceed, while also seeking to mitigate adverse consequences for society and the economy.