Breaking: Hairdressers, barbers and nail salons can open from July 6 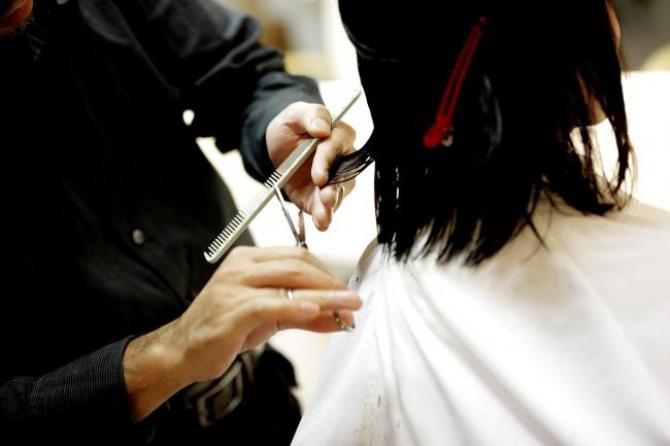 HAIRDRESSERS, barbers and nail salons will be able reopen in Northern Ireland provisonally on July 6, Stormont has confirmed.

In a press conference this afternoon, First Minister Arlene Foster and Deputy First Minsiter Michelle O'Nell made the announcement.

Places of worship have also been advised to prepare for reopening from June 29.

The Executive says it has been able to provide the 'indicative dates' for further lockdown easing in Northern Ireland due to the 'R' number.

As of June 16, the seven-day rolling average of new cases is 8.

Health Minister Robin Swann has also announced plans to pause the shielding advice that was issued to people ahead of the COVID-19 peak.

From July 31, subject to the rate of community transmission continuing to be low, people will no longer need to shield and should instead follow the same guidance and precautions as those considered to be generally vulnerable.

That involves taking particular care when out and about - and strictly maintaining social distancing.