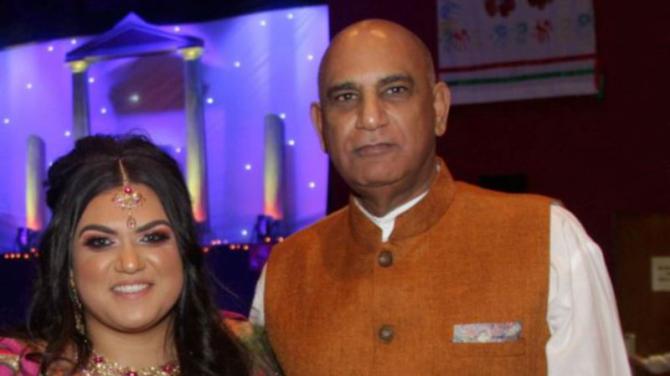 "SAY no to racism. Spread love, not hate".

That's the message from Strabane Ethnic Community Association (SECA) in the wake of the killing of George Floyd.

The organisation has produced a powerful video against racism and in support of the Black Lives Matter movement featuring contributions from many of its members.

Mr Floyd was an unarmed black man who died last month after a Minneapolis police officer knelt on his neck for more than eight minutes as he pleaded: "I can't breathe."

A global wave of demonstrations demanding an end to police brutality against black and ethnic minorities continue.

His death has sparked mass protests in major US cities and in London. A peaceful vigil has already been held in Strabane while many local people travelled to a rally in Derry at the weekend in support of the Black Lives Matter campaign.

She said: "Most of you watching this video, will be aware of what's happening in America and the unlawful killing of George Floyd and the aftermath of his death. It is clear to see that many people are outraged and sad over his death, as am I.

"People are hurting, people are angry, people are scared, people want justice not just in Amercia but all over the world.

"Racism is such a sensitive topic and until you experience it yourself you will never fully understand how racism makes someone feel.

Kamini says that while society is changing, there is much more to be done.

"The Black Lives Matter movement is an international human rights movement that campaigns against the violence and racism on African Americans but most importantly, it wants to call an end to police brutality against African Americans.

"There have been many peaceful protests, marches and vigils in America, the rest of the world and even here in Strabane.

"Myself and SECA fully embrace and support this movement so that innocent people can stop being killed because of the colour of their skin.

"It's time to for a change. Say no to racism. Spread love, not hate,"

SECA founder and Kamini's dad, Bobby, also contributes to the video with this message: "Racism should not be swept under the carpet. It has to be addressed very strongly."

The video is available to view on the group's Facebook page.