Sadness over death of local man 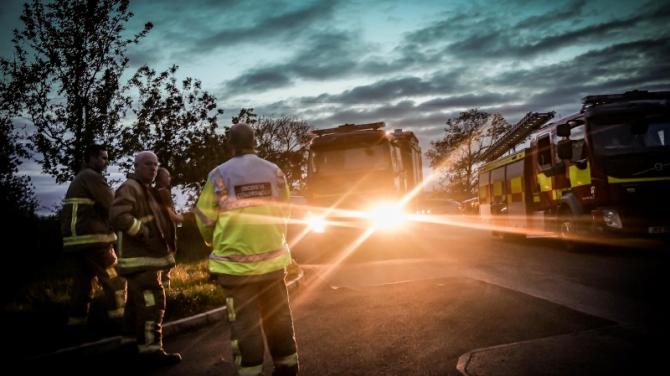 THE community of Ballymagorry is in mourning this week following a sudden death in the area.

The body of the man was recovered from the River Foyle on Monday night just outside the village.

The emergency services, including Strabane Community Rescue Service, Northern Ireland Fire and Rescue Service, Foyle Rescue & Service (FSR) and the PSNI, raced to the scene just before 9pm after the alarm was raised.

Yesterday (Tuesday) the PSNI said a post mortem was due to be carried out to establish the cause of death however it is not being treated as suspicious.

A spokesperson for FSR said: "On Monday evening, Foyle Search and Rescue were tasked to an incident in the Strabane area by the Police Service of Northern Ireland.

"Our emergency response team arrived at the location and liaised with police, Fire Service and Ambulance Service. A combined team of NIFRS and FSR then had the sad task of recovering the body of a male from the water to land.

"The condolences of all FSR volunteers and staff go out to the family concerned."