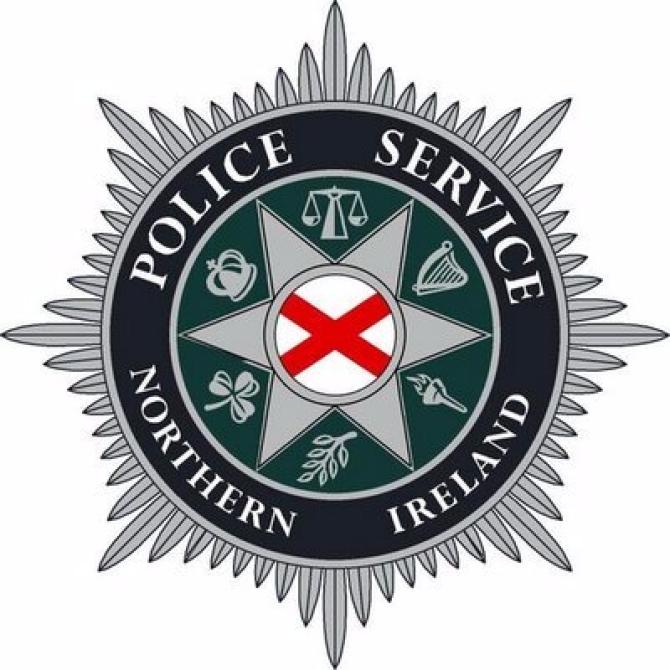 Detectives in Strabane are appealing for information following a report of a shooting incident at the Mourne Park area on Sunday, September 23.

Detective Constable St Ledger said: “At around 9pm, it was reported that a shot had been fired at a property by an unknown male in the area. It was reported the male approached the front door and was carrying a white plastic bag with a suspected firearm inside.

"The male is believed to have knocked the front door and when the door was opened by a male occupant, a shot was fired from the plastic bag.

“Damage was caused to the front door of the property as a result of the incident. The male occupant inside the house at the time of the incident was not injured. The male is believed to have made off on foot towards the St Mary’s Drive area following the incident.

“The male is described as being 5”10 in height, slim build and aged in his mid-20’s to 30’s. The male is believed to have been wearing a parka style jacket with a fur hood.

“Enquiries are continuing and police would appeal to anyone with any information to contact detectives on 101 quoting reference number 1293 23/9/18. Alternatively, information can also be provided to the independent charity Crimestoppers on 0800 555 111 which is 100% anonymous and gives people the power to speak up and stop crime.”