Owen Roes and Augher can't be separated in league finale 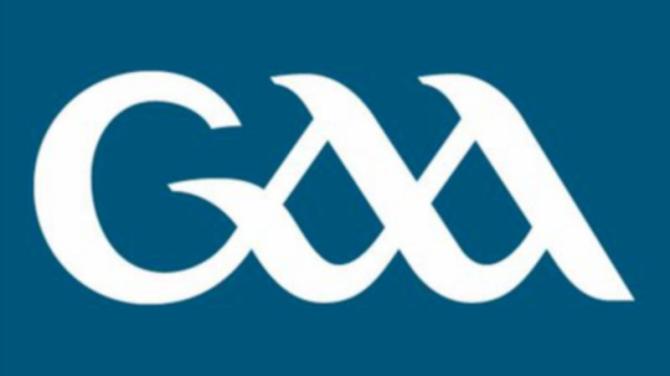 OWEN Roes’ first campaign in Intermediate football in 13 years ended in Augher on Sunday as they book ended their season as they started it with a one point reverse on the road.

However the Glenmornan men’s efforts in between those games yielded 15 points that saw them finish fairly comfortably in the top half of the table and just shy of a spot in the divisional promotion play offs.

It was Augher that started brightest on a perfect autumnal day for football as sharp shooter Darragh Kavanagh clipped over twice in the opening two minutes and made it a trio of scores before 5 minutes had elapsed as the visitors struggled to inject any fluency into their play.

Indeed Kavanagh and Augher made it 0-4 before Owen Roes eventually found range. Brendan Boggs and Seamus Dooher combined to allow Stephen Harper in to pop over with a Conor O’Neill free making it 0-4 to 0-2. After  a slow start Owen Roes were now getting to grips with the opposition and took the lead on 11 minutes.

Cathal McShane was pulled down for a penalty and Conor O’Neill made no mistake from the spot.

Owen Roes searched hard for the next score to grab the initiative but it was Augher who struck again on 20 minutes. The home side broke clear and Kavanagh showed fine skill to place the ball past Andy Devine in the Leckpatrick goal. Augher almost had a second goal shortly after but Devine this time made a smart stop with the hosts clipping over a point from the rebound.

It was the St Macartans though that ended the half on the up with another pair of scores.

After a scrappy opening few minutes it was Owen Roes that put the first notch on the scoreboard in the second half via a dead ball Conor O’Neill score and when the same man repeated the feat on 38 minutes it was a one point contest.

Oisin Dooher’s pointed effort hit the bar at one end after a great Niall McAleer fetch but Augher worked the ball the length of the field from the rebound to scythe through the Roes’ backline for a second Kavanagh goal.

The away side struck back with a major of their own. Ryan McShane’s first contribution after coming on as sub saw him do well to get to the byline and his pull back was fisted to the rigging by Cathal McShane.

Augher respond with a Kavanagh point before the home side worked a quick free to stretch their lead.

Roes were working hard to get back into it with Conor O’Neill having a couple of half chances for goal. However it the next score was once more a Kavanagh free.

At the other end Seamus Dooher’s pointed effort fell to Cathal McShane whos first time shot was saved by the Augher stopper. Conor O’Neill clipped the resulting 45 between the sticks, a score that was cancelled out by an Augher score from close in.

Damian McCrossan was sprung from the Roes’ bench for a debut and was involved in the mix when Seamus Dooher stroked the ball over with a few minutes to go to make it a three point game.

The Roes had a big chance for another goal but lost the ball in front of the sticks with Augher breaking for an insurance point.

In added time Oisin Dooher’s driving run and pass to the back stick was palmed across goal by Ryan McShane for Cathal McShane to grab his second goal but despite a late flurry it was Augher that held on for the points.