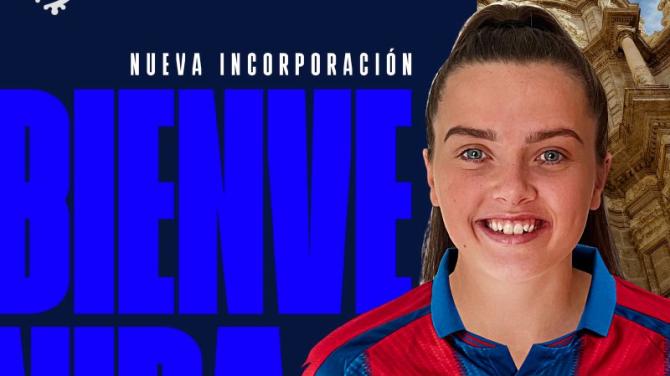 The St Johnston native was confirmed to have left Celtic FC Women last Wednesday, having helped the Scottish side to a cup double, winning the Scottish Cup and Scottish League Cup.

Toland, who is the daughter of Finn Harps’ legend Maurice Toland, was a key player at Sion Swifts Ladies and she won the IFA Women's Challenge Cup in her first season with the north Tyrone side.

Her performances soon caught the attention of footballing giants, Manchester City Women, and she signed her first professional contract with City back in 2019.

After a first season, she moved to Celtic FC.

In addition to her club successes, Toland also marked the milestone of being the youngest player to make her senior Ireland debut.

She made her international debut aged just 16 in September 2017 and was a key part of the side who were pipped to a place at the 2019 World Cup by eventual quarter-finalists Norway.

Such was her impressive performances on the international stage that she was nominated for the Professional Footballers’ Association of Ireland’s ‘Player of the Year’ award in 2018.