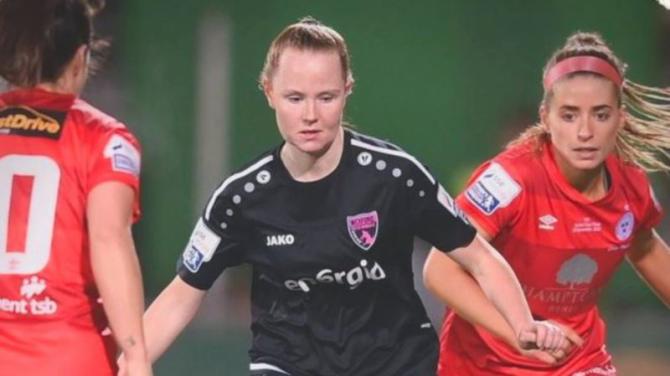 The talented footballer has been a huge hit at the club since signing from Swifts in 2021, netting twice in seven appearances.

A spokesperson for the club said: "We are delighted to confirm that Teegan Lynch is returning for the 2022 season!

"Lynch signed from Sion Swifts mid-way through the 2021 season, and has shown a good eye for goal in her career already.

"She has scored twice in her seven appearances for Wexford and previously scored four times in 15 appearances with the Swifts.

"She has also been a regular in the Irish Women's U19 side lately, along with Aoibheann Clancy, Della Doherty and Ellen Molloy.