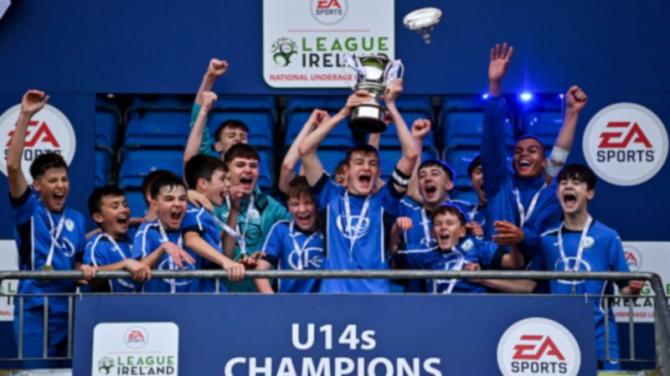 The Ballybofey side were winners 4-2 on penalties following a 1-1 draw after extra-time in Athlone and one player on that team, Carragher, who scored his side's goal from the penalty spot, was named after Liverpool legend Jamie Carragher.

The now Sky Sports pundit sent on this congratulatory video to Carragher and his teammates.

“This is for a Carragher from another Carragher,” he said.

“Listen, well done on winning the All Ireland tournament. Brilliant. What a great team you are. Keep going and I’m sure I’ll be commentating on you soon.

“I would love to say on commentary: ‘And Carragher’s got the winner - because I never said that about me!”