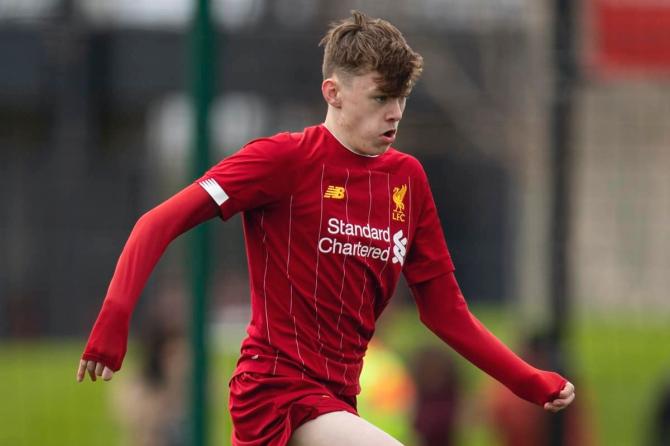 CASTLEDERG teenager Conor Bradley has been called up to the Northern Ireland squad for next week's friendly games against Malta and Ukraine.

The former St Patrick's player, who is just 17, has been included in a 25-strong senior panel by manager Ian Baraclough.

Bradley, a past pupil of Omagh CBS, has been playing at under-23 level for Liverpool and captained Northern Ireland Schoolboys to the Victory Shield in 2018 and has also played for the under-17s.