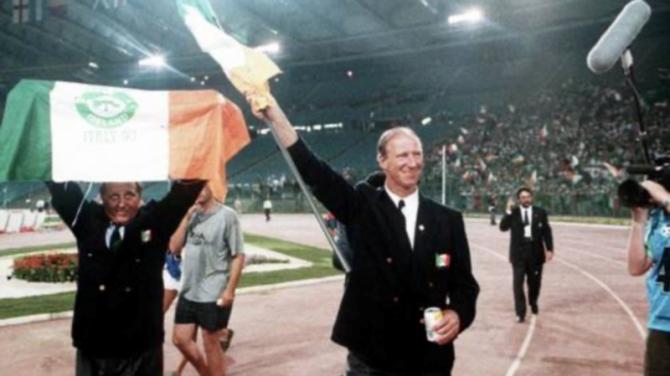 TRIBUTES from across the district have continued to pour in for legendary former England World Cup winner and Republic of Ireland football manager, Jack Charlton.

Charlton, who spent 10-years as the Republic's manager, passed away on Friday aged 85.

An online book of condolence has been set up by the Mayor of Derry City and Strabane District Council, Brian Tierney.

Mayor Tierney said: "I was really sad to hear of the passing of Jack Charlton at the weekend. He gave us so many happy memories and reasons to celebrate.

"He was a formidable character both on and off the field who established Ireland as a force in world football.

"In return, we adopted him as one of our own. Big Jack was a giant of sport who will be remembered fondly in the hearts of all Irish football fans.

"Following requests by the Foyle MP Colum Eastwood and others I have decided to open an online book of condolence, where the people of Derry City and Strabane District Council can express their sympathy to his family and share their memories and thoughts on this remarkable man, who captured our hearts and put Irish football on a world stage. RIP Big Jack, thanks for the memories."