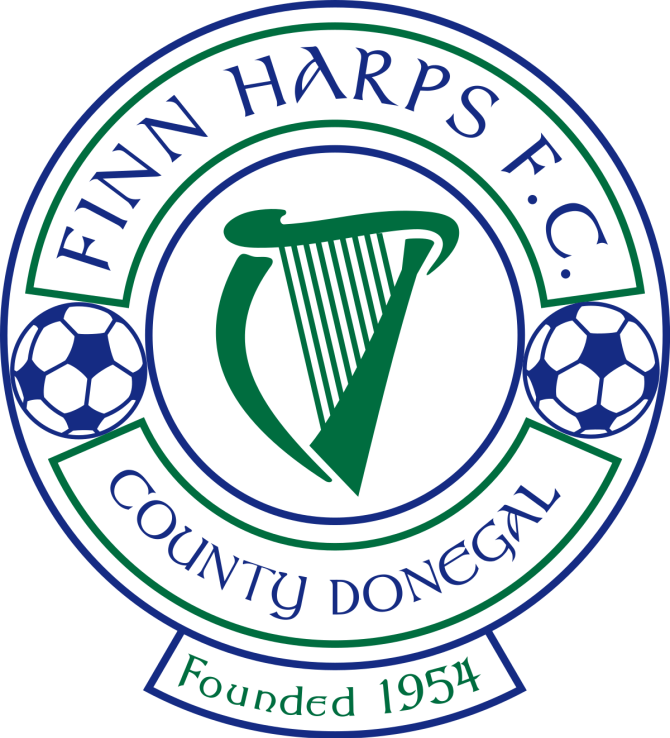 THERE'S just days left to the kick-off to the news season but Finn Harps have a short stop-off in Strabane first.

The Donegal club has plenty of fans in the town and the surrounding areas who regularly make the journey to Finn Park in Ballybofey.

Harps are to host a number of roadshows across the North West in the next few weeks including one in Strabane.

A number of Harps players and board members will be in Strabane Golf Club on Tuesday, February 4 at 7.30pm to announce plans for the forthcoming season, not just on the playing front but how the club is planning for the future.

A spokesperson said: "This will be a great opportunity for fans to get their thoughts and ideas across to the club.

"We hope to see as many of you there as possible."