Jamesy O'Kane to play homecoming gig at the Alley 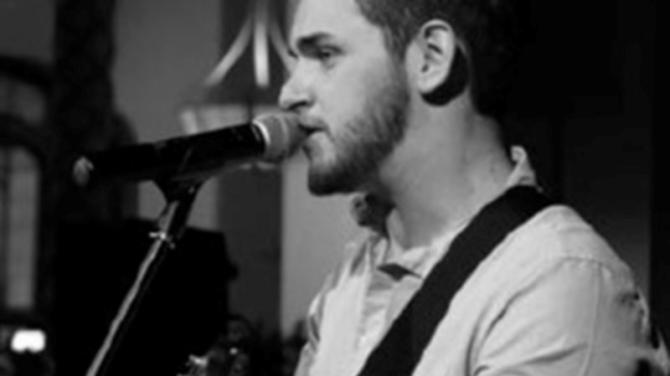 LOCAL singer/songwriter Jamesy O’Kane, will perform at the Alley Theatre on Saturday, July 23.

Twenty-six-year-old James began his journey on the music scene almost ten years ago.

His musical styles come from a mixture of rock, folk, pop and country, ultimately summarised as Americana.

His talents took him from Ireland to the USA, playing mainly in the Midwest and after three years of experiencing life across the Atlantic, Jamesy is now back in Ireland recording new original material for a promising album which is expected to feature in 2022.

The talented musician says his music is strongly influenced by artists such as Bruce Springsteen, Bob Dylan, U2, The Killers and John Prine.

From this blend of influences comes the unique style and sound of his music and these can be heard sprinkled throughout his songs.

With original music such as ‘Indy’ and ‘Understand’ available on all platforms, Jamesy will be bringing new music and songs to his shows for his listener’s enjoyment

"Jamesy will be performing in the cabaret style auditorium where table bar service will be available," a theatre spokesperson said.

Tickets priced at £6 and are available from the Alley Theatre website www.alley-theatre.com or by calling the Box Office on 028 71384444.