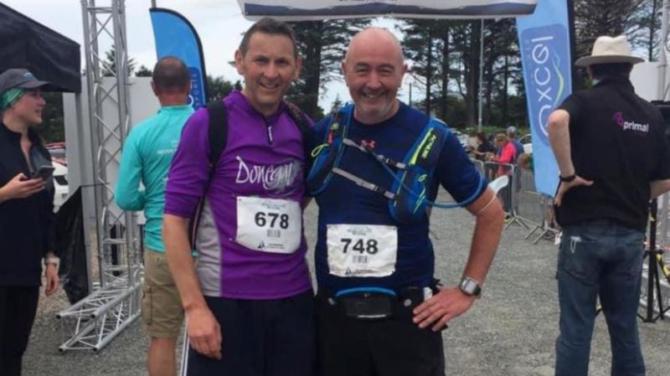 LIFFORD Strabane AC's Adrienne Gallen took the club's 15th medal of the National Juvenile Track and Field Championships in Tullamore on Saturday on day three of the Championships.

Adrienne took silver in the girls u18 Shot Put with a final round put of 11.62m which led the event momentarily before being surpassed with the final put of the competition.

Lifford Strabane AC's Ella Costello gave it her all in the u16 girls 80m hurdles finishing fourth in the final after qualifying comfortably earlier in the day from her heat.

Ella's time of 12.54 seconds was just outside the medals.

Don Pearson completed the 55km challenge in 12 hours 58 minutes Dominic Carlin along with Graham Neilands opted for the 30km Challenge completing it in seven hours!