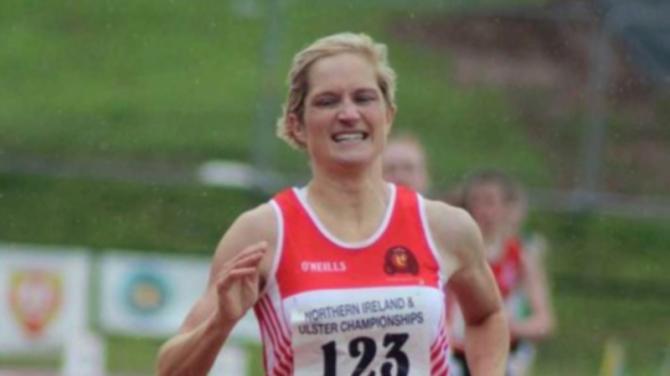 STRABANE'S Ann-Marie McGlynn has been selected to take part in a marathon training group set up by Athletics NI.

The Marathon Potential 2024 Team is designed to allow top local runners undertake sessions with emerging performers in the hope of raising overall standards.

McGlynn and Graham are among seven women involved with 11 men also part of the programme.

Former British 800m international Mark Kirk is the lead coach for the project.

The elite runners involved include Conor Bradley and Fionnuala Ross who both represented Ireland at the recent European Cross Country Championships in Lisbon plus Eoghan Totten and Eoin Hughes, the son of 1992 Barcelona Olympian Tommy Hughes.

"These training sessions will take place approximately every two months and aim to create an environment where athletes will support each other, push each other on and also provide an educational element on how training works," said an Athletics Northern Ireland statement.

The project includes sports psychology support in addition to an app that has been developed for the athletes to monitor their wellness including sleep, physical shape, nutrition and mood.