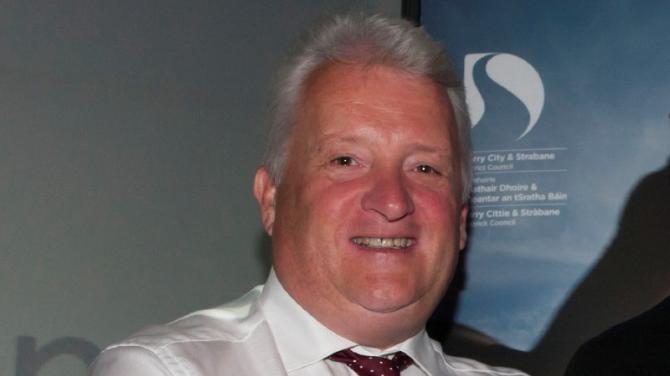 Stephen Maguire returns to his home town of Strabane after a period of immense success in his sport of athletics. He was Head Coach for Sprints, Hurdles and Relays at British Athletics, coaching the Team GB men's 4x100m relay team to World Championship gold in 2017.

His success saw him named Coach of the Year at the BBC Sports Personality awards in December. Stephen is no stranger to success, having previously coached Eglinton Paralympic sprinter Jason Smyth to multiple gold medals at the Beijing and London Paralympic Games. In June of this year he was appointed Director of Performance and Coaching at Scottish Athletics.

Dr Ed Coughlan is a skill acquisition specialist interested in making the practice environment more effective. Since returning to Ireland a few years ago he has worked as a coach consultant to national governing bodies such as Cricket Ireland, Tennis Ireland, Irish Rugby, among others.

As a lecturer of sport science and coaching science at Cork Institute of Technology, he leads a research team in the domain of skill acquisition for the search of evidence to guide best-practice for the development more effective coaching strategies.

His primary focus while working with coaches is to empower them to become more comfortable to step back in order to allow their athletes to explore and problem solve effective solutions.

Sport NI’s North West Coaching Forum supports the education and profile of coaches in the North West region and hosts several events throughout the year, offering practical and knowledgeable learning for participants and opportunities to network with other coaches.

It was set up and supported by the North West Network which is made up of local authorities, sports partnerships and national governing body representatives from the North West region, and co-ordinated by Sport NI.

The event will take place on Wednesday, October 3, at the Alley Theatre, Strabane; lasting from 6.30pm to 9.30pm. Limited spaces are still available.