Late NHS nurse to be posthumously honoured by council 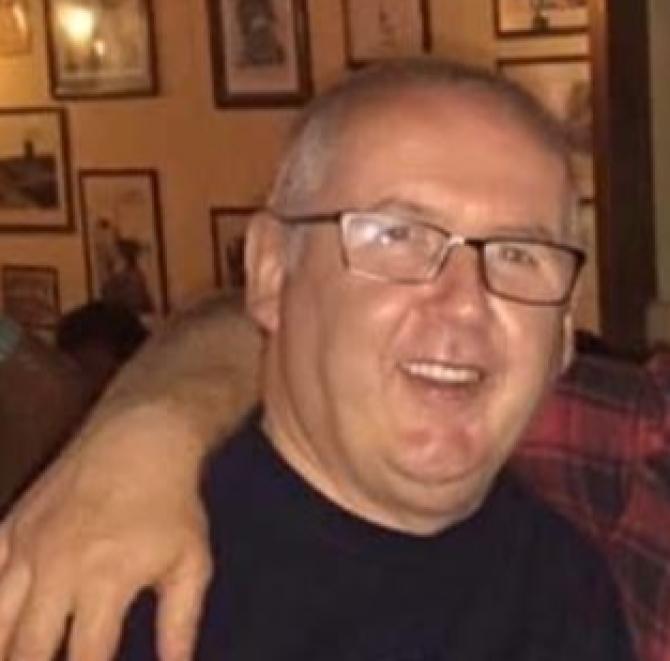 A STRABANE man who was the first NHS nurse from Northern Ireland to die after contracting coronavirus is to be posthumously awarded with the freedom of Derry City and Strabane District Council.

Patrick (Pat) McManus, originally from Townsend Street, is the first person from the town to be accorded the accolade since the amalgamation of the two councils.

The 60-year-old had been working as a nurse in a hospital in Staffordshire where he contracted the virus from a patient and passed away on April 19.

A son of former long-standing SDLP councillor Peggy McManus - who passed away in 2016 - Pat worked at County Hospital, Stafford and died at Royal Stoke University Hospital.

Despite his own underlying health issues he committed himself to his frontline duties during the pandemic.

He was a deputy ward manager at the University Hospitals of North Midland (UHNM).

The proposal to accord the tribute to Mr McManus was proposed at Thursday's monthly meeting of council by Strabane independent councillor, Paul Gallagher and was unanimously supported by all councillors who said it was a "fitting tribute" to "an absolute hero".