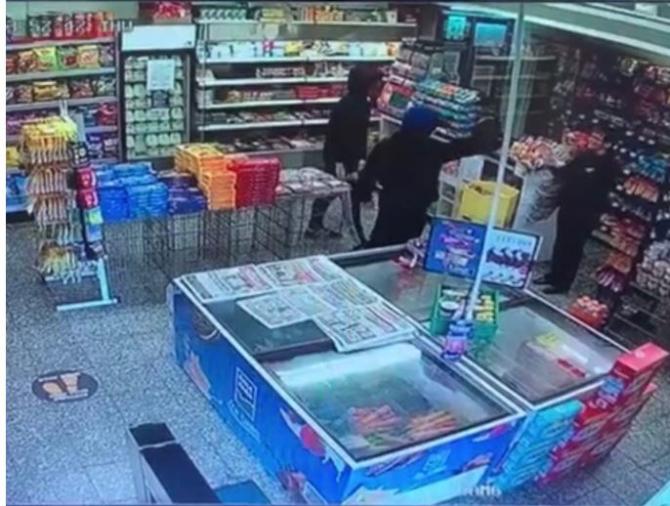 The youths aged 12, 13 and 14 were arrested and interviewed in relation to the incident before being released on police bail pending further enquiries.

The attempted robbery took place shortly before 2pm on Thursday when two males entered the shop and threatened a staff member with a knife.

A 16 year-old male arrested has also since been released on police bail.

Detectives continue to appeal to anyone with any information to contact them at Strand Road on 101 quoting reference number 707 02/04/20 or Crimestoppers anonymously on 0800 555 111.