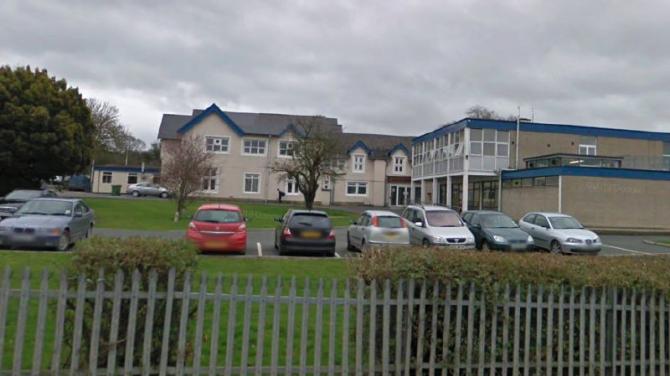 Calls have been made to secure the vacant Strabane Academy site after criminal damage was caused less than a week on from pupils leaving the building.

On Thursday, January 9 at around 7pm, a fire was reported, windows were smashed, and damage was caused to the inside of cabins at the vacant Liskey Road campus.

Police are currently appealing to anyone with any information in  to contact them on 101, quoting reference number 1564 09/01/20.

SDLP MLA., Daniel McCrossan, said the site must be secured, given its “historic status in the town.”

“It is concerning that only a week has passed since the site was vacated and already vandals have struck,” Mr McCrossan said. “This is an historic site for the people of Strabane and further afield.  It retains significance in the town and people do not want to see it destroyed.

“I have therefore caked on the Minister for Education to move immediately to secure the site and to prevent further damage being caused by vandalism. I further believe that the former school should be put to use immediately rather than remaining derelict.”