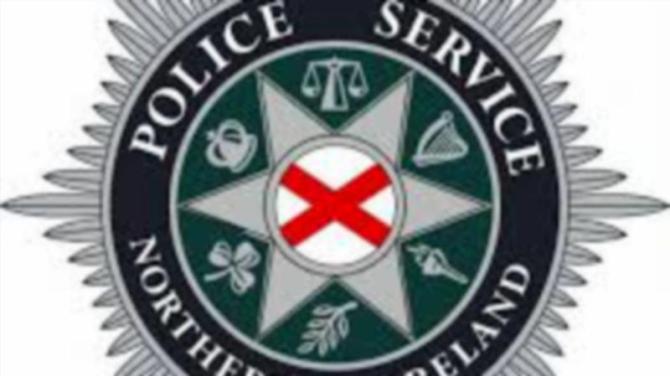 POLICE are appealing for information following a report of an assault on a man in Newtownstewart.

The incident happened at Main Street on Tuesday, December 10 close to a dental practice in the town.

According to detectives investigating the incident, a delivery driver sustained facial injuries.

He was taken to hospital for treatment but his injuries are not believed to be serious.

PSNI Sergeant Hughes said: “Sometime between 2pm and 2.30pm, it was reported that a verbal altercation occurred in the area.

“A 55-year-old man was then assaulted by two men with the man receiving facial injuries. He received treatment in hospital for his injuries, which were not believed to be serious.”

Police say the assault was witnessed by a number of people and they have appealed for witnesses to come forward.

“Enquiries are continuing and we would appeal to anyone with any information regarding this incident to contact police on 101, quoting reference number 1009 17/12/19.

“Alternatively, information can also be provided to the independent charity Crimestoppers on 0800 555 111 which is 100 per cent anonymous and gives people the power to speak up and stop crime,” Sergeant Hughes added.