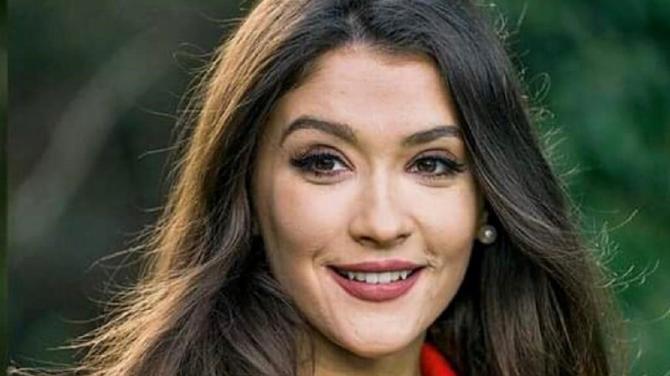 A LOCAL councillor, who has been the victim of online abuse and misogynistic comments since her election earlier this year, has called for the implementation of policies to better protect women in public representation roles.

Cara Hunter, who is currently the Deputy Mayor on Derry City and Strabane District Council, has spoken out about her own experience of receiving negative comments and in support of calls to end requirements for local government candidates to publish their home address.

Cllr Hunter, who was elected to the Derg District Electoral Area (DEA) back in May and in doing so became only the second woman to represent the area on council, said there should be zero tolerance for abuse against politicians.

She added that outdated policies are failing to protect women in local government and the matter must be addressed.

“The misogyny I have been subjected to since being elected has been deeply concerning. It is evident that my experience is not unique but it is wholly disparate to that of my male colleagues,” she said.

“Whilst I acknowledge that public scrutiny is part and parcel of the role of a public representative, I feel that scrutiny should be directed towards career performance rather than personal attacks. The ad-hominem rhetoric espoused, predominantly by men, towards both myself and other female politicians, is entirely unacceptable.

“Aside from derogatory comments about appearance, sexually violent language is often used. There is no place whatsoever for this in political discourse - I’ve had people talk about my body shape and ask to meet to discuss important local issues in the same sentence. I must stress, that if I feel a situation poses a risk to my personal health and safety, I will not attend.

“Current policies in relation to local elected representatives, fail to protect vulnerable groups such as victims of domestic abuse or young women in public office. They fail to consider the fact that personal details, including home addresses are made public. At best this move increases an individual’s vulnerability, at worst it puts their safety at immediate risk.”

Cllr Hunter, who is contesting the East Londonderry constituency for her party in tomorrow’s (Thursday) Westminster election, said the absence of adequate policies is deterring people from entering into the political domain.

She continued: “At a time when we are encouraging more and more young women to enter into the world of politics, it would be reasonable to assume that their security would be safeguarded. In the absence of such policies, I fear we are creating barriers for many and missing out on some of the best as a result

“Laws and policies must be created in order to protect our female representatives right across the political spectrum. We must leave the door open for more women to feel safe and encouraged to walk through.

“NILGA have been very supportive and whilst they accept policy change is needed, this vital change like many others, cannot be sanctioned until the restoration of an Executive.

“We must strive to create a healthy working environment for women in political life. We can do better and we must do better.”