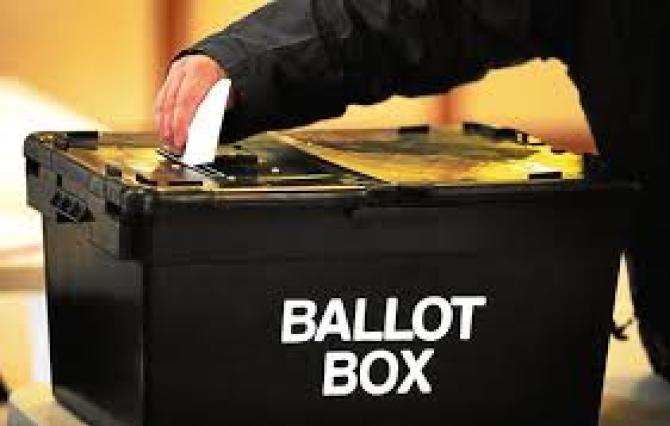 Orfhlaith Begley has been re-elected as MP for West Tyrone.

Turnout for the West Tyrone constituency has been confirmed as 62.44 per cent.

DUP candidate Tom Buchanan, who polled 9,066 votes, said that his party has closed the gap on Sinn Fein. "This seat is not and will not always be in the clutches of Sinn Fein, and will be at some stage taken back by Unionism." pic.twitter.com/uTZaYj9BXe