Man due in court charged with aggravated burglary in Castlederg 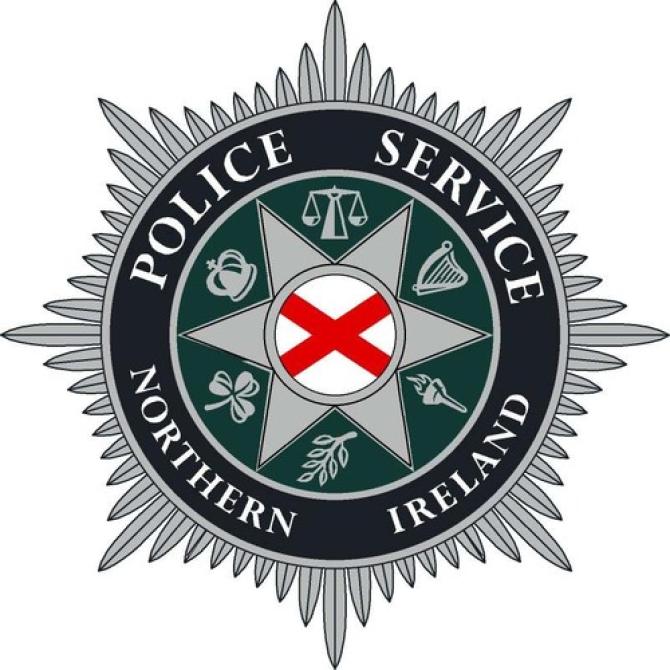 DETECTIVES investigating an aggravated burglary at an address in Churchtown Park, Castlederg, on Saturday, November 30 have charged a man with a number of offences.

He is due to appear before Enniskillen Magistrates Court this morning (Monday).

"As is normal procedure the charges will be reviewed by the Public Prosecution Service."