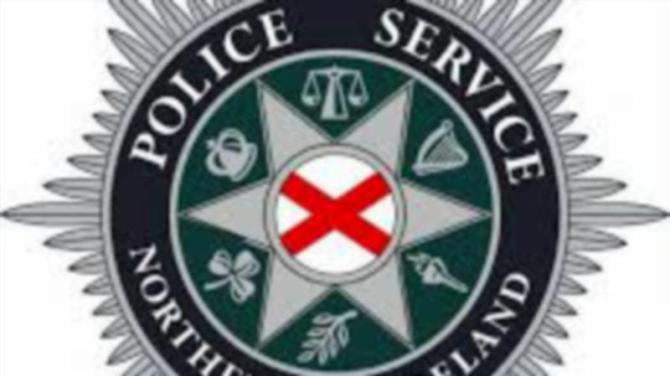 It follows an incident at the weekend when a woman’s purse was stolen in a burglary.

According to police the incident happened on Saturday evening in the Carrick Strand area.

A PSNI spokesperson said: “On Saturday, November 9, at approximately 5pm a property in Carrick Strand in Strabane was burgled.

“The burglar gained entry through an unlocked rear door and made off with a lady’s purse containing a sum of money.”

The spokesperson added: This is a reminder to everyone to keep your doors locked at all times. “

Police have made an appeal to anyone who witnessed anything suspicious in the area to contact detectives on the 101 non-emergency number.

Alternatively, information can also be provided to the independent charity Crimestoppers on 0800 555 111 which is 100 per cent anonymous and gives people the power to speak up and stop crime.