Michaela Boyle to be new Mayor 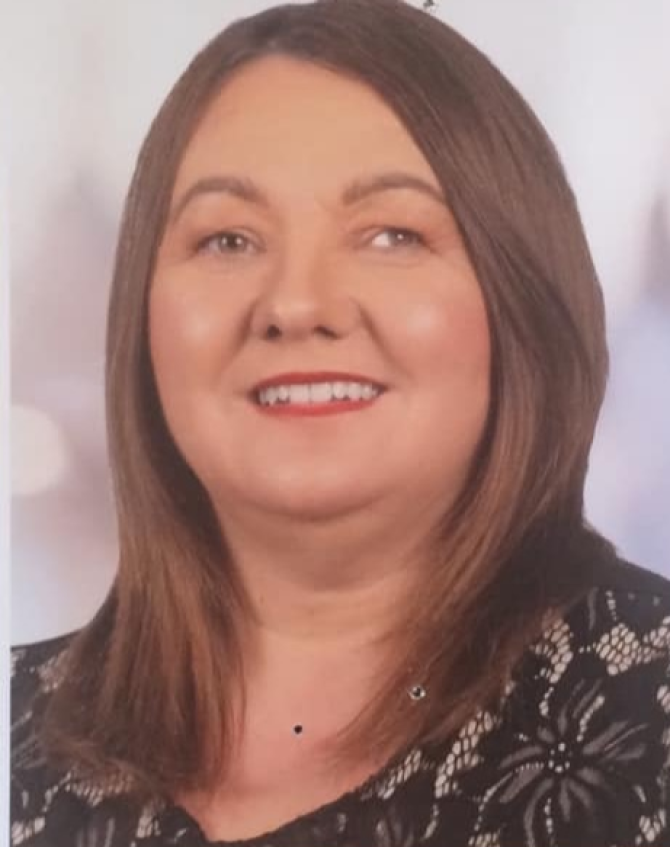 The former MLA is expected to be formally selected to succeed outgoing Mayor, the SDLP's John Boyle, when council meets for the first time following the local elections, on Monday night at its annual general meeting.

Speaking ahead of the meeting, Mrs Boyle said: "It's a huge honour for me to be put forward as the Sinn Féin nomination for the Mayor of Strabane and Derry. The first ever Mayor for the new council from Strabane town.

"If elected as Mayor this Monday evening at the council AGM, I look forward to building on the previous work which has been done by local councillors and delivering on key strategic projects.

"I promise to be a voice for everyone from Ballycolman to Bready, from Castlederg to Creggan… for the whole of the Strabane district and Derry City!"