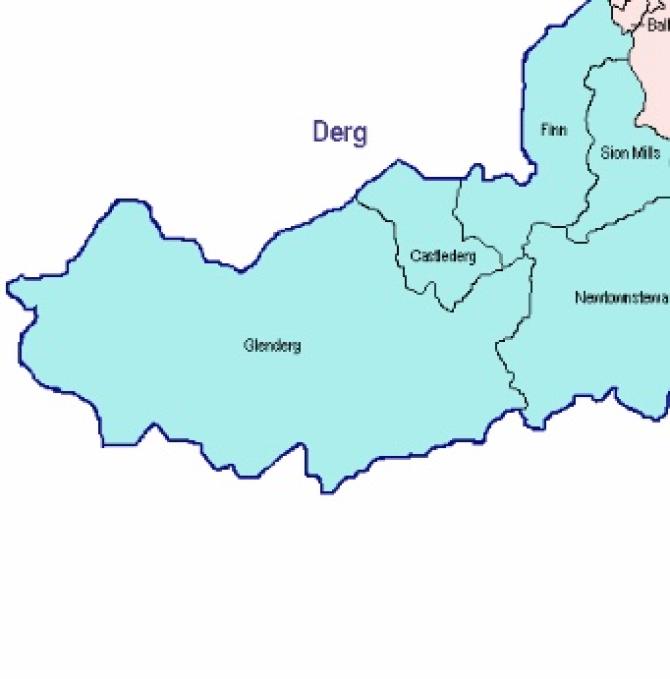 THE five new councillors for the Derg District Electoral Area (DEA) have now been confirmed.

Following the earlier election of the UUP's Derek Hussey and the DUP's Keith Kerrigan, the SDLP's Cara Hunter and Sinn Féin's Ruairí McHugh and Kieran McGuire have been elected.

Former Mayor, Maolíosa McHugh, has failed to reclaim his seat. An emotional Mr McHugh says he is disappointed with the reult but pleased for his colleagues.

Independent candidate, Andy Patton, who failed to get elected was pleased with his first election outing and said he had "galvanised community relations" in Sion Mills during his campaign.

See this week's edition for more coverage and reaction.