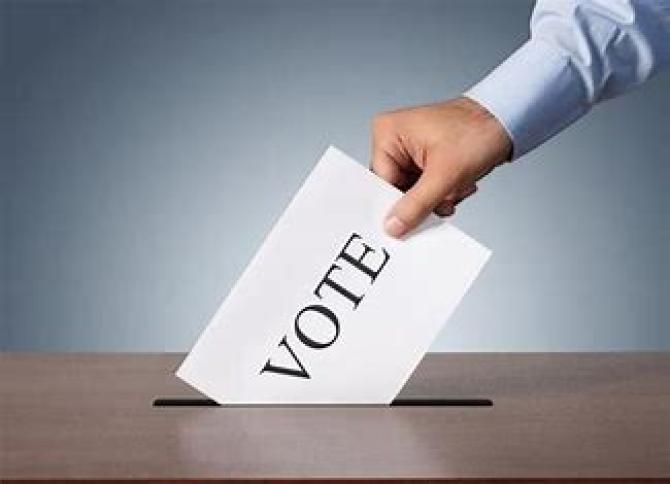 THE first preference votes for the Derg District Electoral Area (DEA) are in.

The quota for the DEA was 1,335 and no candidates reached the quota on the first count.

First preference votes are as follows:

The next stage is the exclusion of the Alliance Party's Anne Murray and the transfer of her votes.

With the SDLP's Cara Hunter polling strongly, early indications are that the party could take a seat at the expense of Sinn Féin, namely former Mayor, Maoliosa McHugh.

Transfers will prove crucial now as the count enters the next stage.

West Tyrone SDLP MLA., Daniel McCrossan, says it's been "a good day at the office".