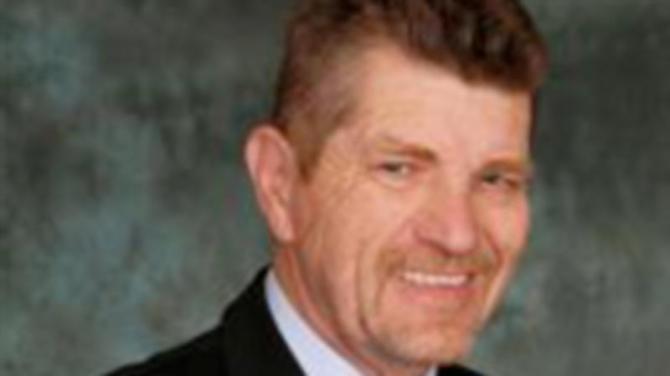 A ROW ensued at the monthly meeting of Derry City and Strabane District Council following a unionist proposal to invite a group, which was set up to improve relations between Northern Ireland and the state of Israel, to the chamber to address councillors.

The issue arose when Strabane independent councillor, Paul Gallagher, proposed that council “reaffirm” its solidarity with the people of Palestine.

“It’s regards to this council’s corporate position on Palestine and the Palestinian crisis, I would like to propose that we reaffirm our position by marking the United Nations International Day of solidarity and we send out from this chamber, solidarity to the people of Palestine and their struggle for freedom, justice and equality.”

He added: “As we speak today, there’s a crisis in Palestine and I think that we should reaffirm our position and send our solidarity and that could be by issuing a press statement around that on November 29.”

The proposal was seconded by councillor Gary Donnelly and was put to the vote. It was put to a vote and passed with a 26 vote majority in favour with six against and two abstentions.

The motion was carried and it was at this juncture that Alderman Hussey proposed that the Northern Ireland Friends of Israel group be invited to council “in the interests of balance and inclusivity”.

“There are two sides to every story and I believe that we should hear the other side of the story as well.

“I do know this particular grouping has spoken to other councils in Northern Ireland including Fermanagh and Omagh so there’s nothing new in it,” he added.

The group is dedicated to fostering better relations between NI and the state of Israel. It was launched by the deputy ambassador of Israel, Talya Lador-Fresher, president of the Board of Deputies of British Jews, Henry Grunwald and former First Minister Ian Paisley in March 2009 at Stormont.

Alderman Hussey’s proposal met the ire of Cllr Donnelly who said it would be “an absolute travesty” if the invitation was extended.

Sinn Féin’s Christopher Jackson said his party would not support the proposal.

“It’s been demonstrated in this chamber numerous times when we’ve highlighted it that Israel have continuously been in breach of International law. They’ve denied the people of Palestine basic human rights and we don’t feel that it would be appropriate to have anyone that is representing the state of Israel welcomed in the chamber,” he said.

The SDLP’s Martin Reilly agreed with the comments and pointed out that council had previously written to the Department of Foreign Affairs in Dublin asking for the Israeli Ambassador to Ireland “to be withdrawn because of the actions of the Israeli state” and that any invitation would be contrary to council’s corporate position.

“Yes, there are two sides to every story but in this instance we have Israel who only see one side to be the correct one - and that’s their side,” he said.

However, the DUP’s Hilary McClintock said her party supported the proposal adding: “We feel that in every story there’s two sides to it and it’s only right that we should hear both sides of the story.”

He added: “I think sometimes if you wish to criticise someone, it’s always best to do it to their face.”

The proposal failed with unionists voting in favour (seven). There were 26 votes against and one abstention.